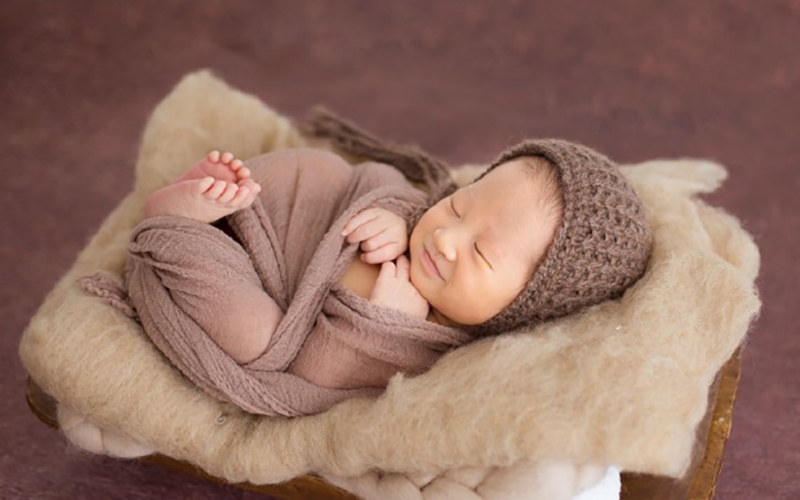 The country’s fertility regulator has approved the first application to carry out mitochondrial replacement therapy, which uses biological material from two women and one man to create an embryo.

Mitochondrial replacement therapy (MRT), also known as three-parent in vitro fertilization, is set to make its way to the clinic in the U.K. Last week (March 16), the country’s Human Fertilisation and Embryo Authority (HFEA) approved the first application for license to perform the procedure. The HFEA granted a license to Newcastle University, where researchers have been studying the technique for several years.

“I can confirm today that the HFEA has approved the first application by Newcastle Fertility at Life for the use of mitochondrial donation to treat patients,” HFEA Chair Sally Cheshire told CNN. “Patients will now be able to apply individually to the HFEA to undergo mitochondrial donation treatment at Newcastle, which will be life-changing for them, as they seek to avoid passing on serious genetic diseases to future generations.”

According to Science, Newcastle has said that numerous families have expressed interest in MRT.

MRT, a technique that has stirred some controversy in bioethics circles, involves the transfer of sperm and/or oocyte pronuclei from a fertilized egg before the zygote forms. The protocol is a way for women that carry the potential for mitochondrial diseases to avoid passing suck maladies on to their offspring.

Last year, a US doctor working in Mexico claimed to have successfully birthed the world’s first baby born using MRT.